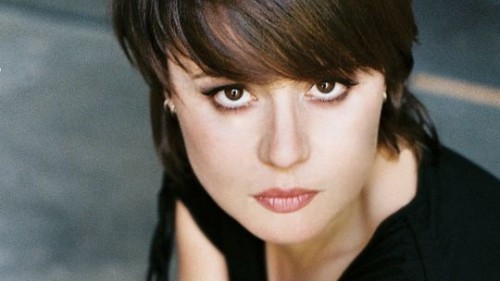 Steffi’s Yours & Mine, released on Ostgut Ton last year, revealed her to be a master of the subtle house groove, proving – if ever proof was needed – that two chords and some delicate percussion are all you really need.

Since then, the Dutch producer/DJ and Panorama Bar stalwart has been busy working on Third Side, a collaborative project with Italian hardware duo The Analogue Cops. However, it’s now been announced that she will return to Ostgut next month with a 3-track EP entitled Schraper [via Juno Plus].

The EP will feature three new tracks: ‘Schraper’ and two versions of ‘Tank’, one subtitled ‘String Version’, and one ‘Beat Version’. Judging by preview snippets of the EP, which you can hear below, the title track leans towards the harsher end of the producer’s output, while ‘Tank’ is an understated roller, the ‘String’ version marginally more lush than ‘Beat’.

The Schraper EP is due for release on September 24.