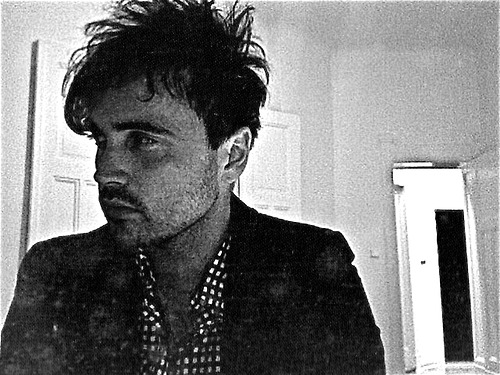 Karl O’Connor, aka techno producer Regis, has dusted down his CUB alias for a new, self-released 12″ salvo.

The first CUB release, ‘C U 1’, came out in 2010, its controlled menace and unique rhythmic swerve immediately indentifiable as the work of O’Connor.  The new 12″ leads with the “original mix” of ‘C U 1’ and is backed with a “funk mix” of the previously unreleased ‘C U 2’, credited to another O’Connor alias, UST (Ugandan Speed Trials).

To the best of our knowledge, it’s the first solo O’Connor release since 2011’s In A Syrian Tongue EP on Blackest Ever Black, though the Midlands-hailing producer has kept busy in the past few months with remixes for the likes of Vatican Shadow, Ike Yard, Svreca and Russell Haswell, not to mention an ongoing programme of archival reissues. He and Surgeon have also reactivated their British Murder Boys project, with a 12″ due out on Mute’s Liberation Technologies sub-label later this year.

You can order the record and listen to clips here.