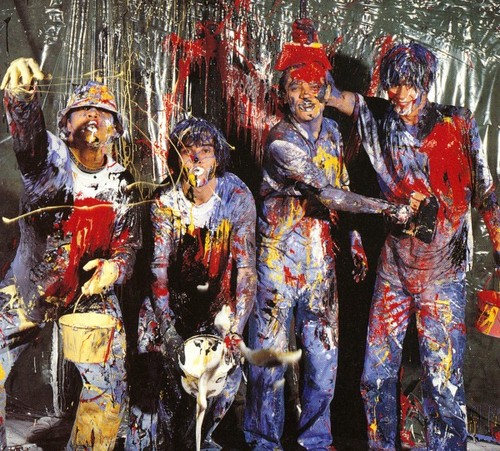 According to NME, the recently reunited Madchester legends will not play Reading and Leeds Festivals in 2013. However, Benn does have some plans for next year: “We’ve got two out of the three headliners already secured. The third – we know exactly who we want. We haven’t made the approach yet, [but] my feeling is they want to do it.”

Benn also praised this year’s co-headline Foo Fighters, who made news when Dave Grohl dedicated a song to Kurt Cobain and Kris Novoselic. “That was the biggest love-in I’ve ever seen,” he said of their Friday performance.

The Stone Roses did play this month’s V Festival, but it looks like the band will not revisit the site of their disastrous 1996 headlining performance. Watch professionally shot footage of their Benicassim gig below.