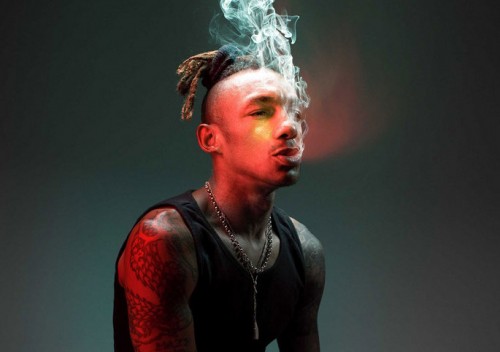 Zebra Katz and Njena Reddd Foxxx’s ‘Ima Read’ is one of the best tracks of the year so far.

A remorselessly dark New York Vogue culture anthem which has exploded worldwide, the track was originally released for free on Mad Decent sub-label Jeffrie’s, and has since been adopted by Paris Fashion Week as one of the event’s favourite tracks.

As we reported a while back, the track is now due for a proper release through Mad Decent, complete with a cascade of remixes from Azealia Banks, Grimes and many more.

‘Ima Read’ will be released through Mad Decent on September 16.