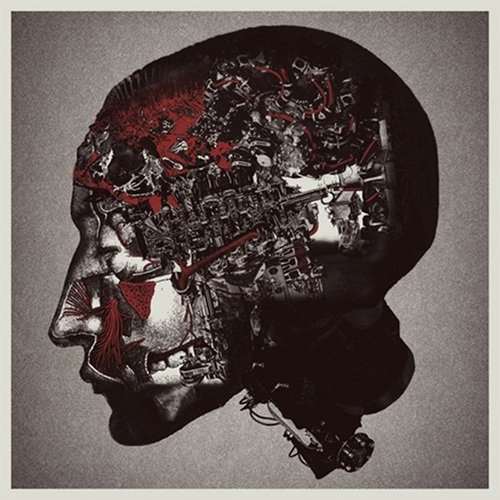 Old Apparatus are everything an artistic collective should be: ambitious, focused, mysterious without being perverse.

FACT’s recent face-to-face with the ensemble offered some insight into their interests and back story, but it’s the group’s music – a caliginous swirl of post-rock, dubstep and exotica – that offers the best route in to their murky purlieu.

New EP Realise, wholly produced by group member LTO, is the first in a trilogy of solo releases from three of the group’s members, all of which will emerge under the Old Apparatus handle. The new release is, typically, an adventurous blend of hues grey and dark; fans of Roly Porter’s staggeringly rich Aftertime will find plenty to enjoy. The tracklisting has just been released, and is available to peruse below.

Realise is due on September 10 on the group’s own Sullen Tone label.