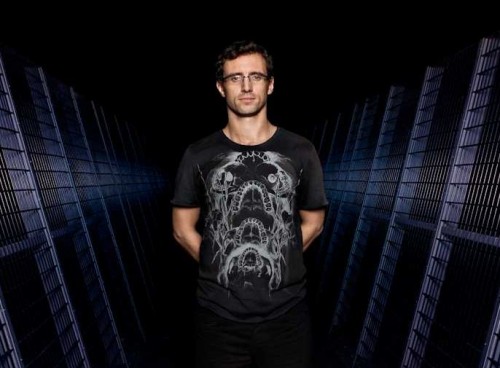 The last few weeks have seen a fresh flurry of activity from Paul Woolford and his Special Request project.

Since the project was launched with a fanfare and a cluster of releases earlier this year, we’ve heard relatively little from the usually prolific Woolford.

But last week a stonking remix of Daniel Avery’s ‘Taste’ emerged, along with news of Pursuit, an EP under the producer’s own name on the determinedly eclectic Halocyan records.

Now we have ‘Mindwash’, an original production which just surfaced on the Special Request Soundcloud. Its reference points fall firmly within the expected realm: early 90s breakbeat hardcore, rinsing jungle and juddering warehouse acid. The execution, though, is typically stylish.

You can listen to a hefty chunk of the track below. No info yet as to how it will see release, though another white label in the vein of ‘Alone’ and ‘Lolita’, both of which emerged earlier this year, seems likely.