One of last year’s best dancefloor singles, ‘Off the Traxx’, reissued with VIP versions 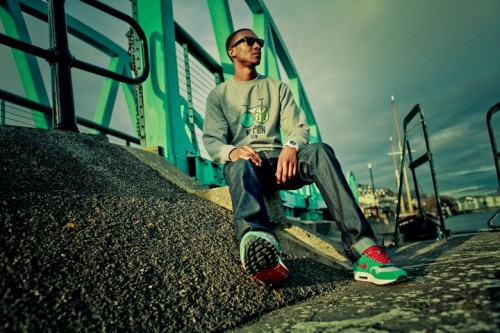 New York Transit Authority’s debut single, ‘Off the Traxx’, has been re-released with VIP versions.

An 808-heavy alias of Bristol dubstepper Mensah, ‘Off the Traxx’ – still the only thing NYTA has released to date – propelled him to a status as one of the UK’s most hyped new beatmakers. Of course, this isn’t anywhere near as exciting as a new NYTA single, but for those of you eager to hear more of the VIP version of ‘Off the Traxx’ that featured on NYTA’s FACT mix, it will be more than welcome. As you could have probably guessed, the B-side is a VIP mix of the original single’s flip, Conqueror’s (a.k.a. Redlight) ‘Highest Order’.

‘Off the Traxx’ VIP will be in record stores later this week. You can stream audio of both sides below.