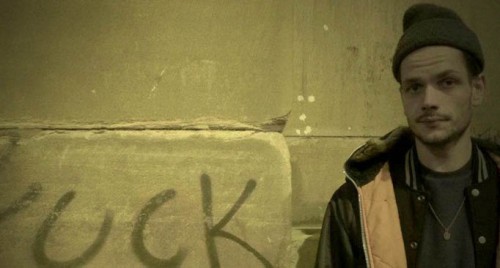 We at FACT have been fans of the music of Francois Boulanger for a while – under both his Ssaliva and Cupp Cave aliases.

The latter has seen a spike of interest lately owing to the Retina Waves LP, released on Ramp earlier this year, but Ssaliva productions have kept a comparatively lower profile.

That looks set to change, albeit gradually, with a trilogy of EPs on the producer’s sometime home, Belgian label Vlek. We were treated to the RZA EP earlier this year, and next up is the Sync Thrills EP, due out on the label next week.

You can download an outtake from the EP below [via Sonic Router]. ‘Echo’ is a gentle creature, its degraded, flute-like tones fluttering around the stereo field with halting, slightly mucky grace.

The Sync Thrills EP is due out on Vlek on limited 10” vinyl on Monday, September 3. You can order it here.