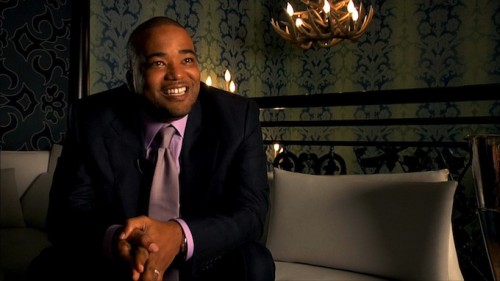 The longtime hip-hop executive is dead at 44 of a self-inflicted gunshot wound.

Lighty has been a hip-hop fixture for nearly three decades. The Bronx native began his career as part of the Violator Crew, a security team for DJ Red Alert in the early – and often more violent – days of hip-hop. The crew evolved into a rap group (Lighty’s verse on Black Sheep’s ‘Pass The 40’ appears at 2:22, below) and eventually an entertainment conglomerate of the same name.

According to the NY Daily News, law enforcement sources said he may have been dealing with financial struggles, including owing about $5 million to the IRS, in addition to fallout from a divorce last year.