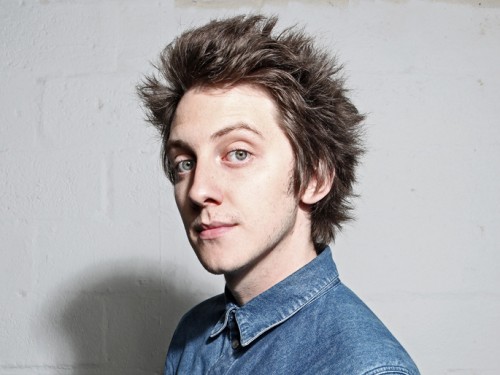 The year was 2010, and the result was Toddla’s predictably rump-displacing remix of Chann’s joyously aggy ‘Sticky Situation’.

Fast forward to 2012, and Toddla’s done it again with a remix of ‘Feel Calm’ – Lady Chann’s vocal turn on dancehall anthem ‘Hold Yuh’. We’re treated to a couple of minutes of the unusually soft-edged original before Toddla takes over, speeding things up and gleefully dunking them in E numbers, leaving us with a thunderous rave-house banger with just the right undertone of nastiness to get the dancefloor going.

The remix is taken from Lady Chann’s forthcoming mixtape, Dun Dem Season – The Trilogy, which due out as a free download on October 11. You can download it below.