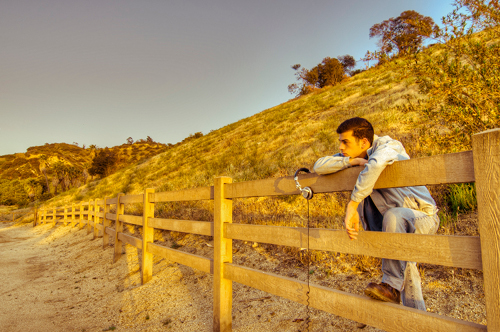 Physical Therapy, aka Hippos In Tanks newbie Jamie Fisher, has found himself on the receiving end of some excellent remix smarts.

The Safety Net EP showed Fisher to be an ambitious, if not always effective, cross-genre excursionist (he’s also been busy with zonked R&B project Fatherhood). ‘Drone On’ – a largely graceless drum’n’bass pastiche – was one of the more divisive cuts on the record. Chicago twosome Supreme Cuts have been drafted in to give the track an overhaul, and it’s a much less contentious affair.

It’s probably not unfair to say that Fisher is sometimes guilty of excessive kookiness, but Supreme Cuts’ version converts ‘Drone On’ into something slick, sleek and beguiling. Where Fisher’s work is tinny and ersatz, this version is an undeniable endorphin-getter, full of blushing synth pads and tentative hi-hat rattles. Compared to Supreme Cuts’ creepy-as-hell Chrome Lips mixtape with Haleek Maul, this is bold, bright, brash stuff

The track is available to stream below, or to download here.