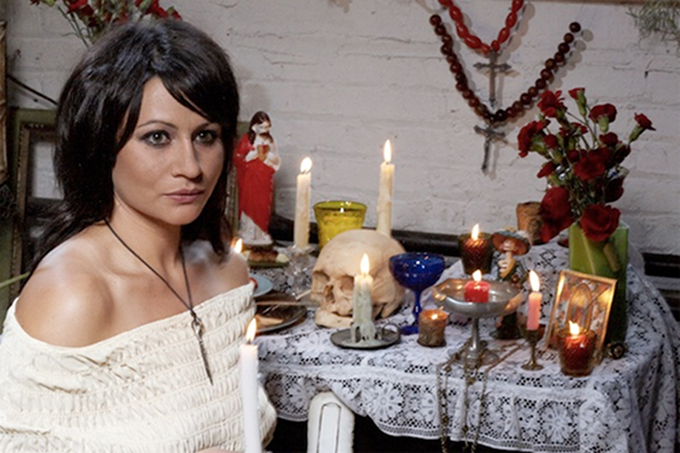 100% Silk’s Fort Romeau has been powering through the old remix commissions this year.

The synth-twiddler (and touring keyboardist for La Roux) has already turned out remixes of Swedish producer Picture and British newcomer Dauwd. One-time Vivian Girls member Frankie Rose is the latest to have her work placed under Fort Romeau’s prismic lens, and it’s his most effective rework to date.

Rose’s original was a sepulchral exercise in lo-fi dream-pop, baked in the bedroom but designed for the altar. There’s not a spot of gloom in Norris’ version: in his hands, the track becomes a groggy Balearic jam. As ever, Air France are a pertinent point of comparison, but it can’t just be us who detect a touch of Jamie XX in those distant marimbas.

Fort Romeau’s remix is taken from an expanded reissue of Rose’s Interstellar LP, due on Slumberland later this year. The disc will also come augmented with a remix from blaring pom-pom wielders The Go! Team. You can read Fort Romeau’s recent FACT piece on the importance of “slow listening” here.