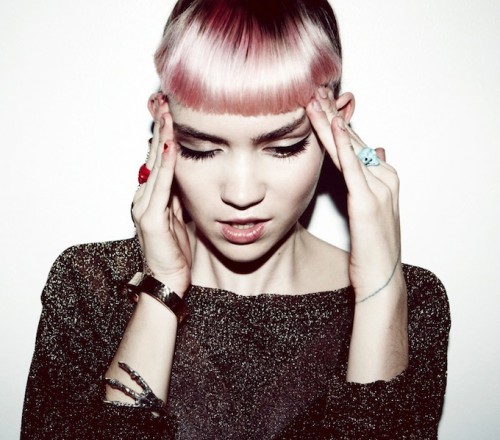 In disappointing news, pop experimenter Grimes had all of her gear stolen after last night’s gig at the HMV Ritz.

In a tweet, Claire “Grimes” Boucher asked fans for any information pertaining to the theft: “hey manchester! all the grimes gear was stolen last night – if you know anything about this get at me!” No further information has been posted, so we assume this means knowledgable parties should reply to her on Twitter.

Last night, Grimes played the HMV Ritz in Manchester as part of a massive world tour that will culminate with appearances on Coachella’s inaugural cruise this December. According to Clash, all shows will go on as planned. In the meantime, watch the superb video for ‘Genesis’ below; tour dates follow.