Johnny Marr featured on soundtrack for cop flick The Sweeney 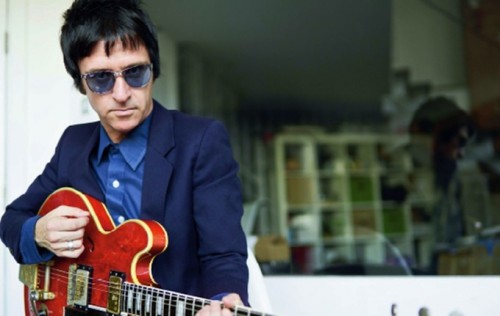 Not content to let Jonny Greenwood headline the soundtrack game, the former guitarist for The Smiths has contributed to a soundtrack as well.

Marr plays guitar throughout the soundtrack of The Sweeney, a film based on the 1970s cop show of the same name. The Sweeney stars big screen tough guy Ray Winstone, along with Plan B in a supporting role; the trailer is below.

Sample Marr’s contributions to the soundtrack with ‘Regan’s Beginning,’ by composer Lornes Balfe. Previously, Marr worked on the soundtrack for Christopher Nolan’s Inception. Anything to squash those rumors of a Smiths reunion, we suppose. [via Pitchfork]