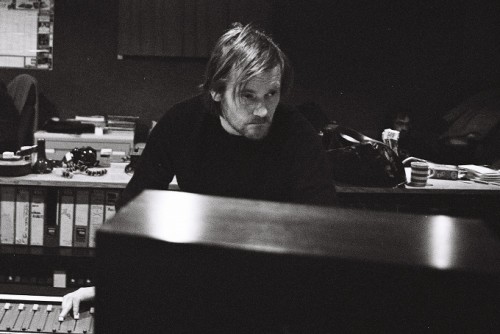 Dust off your klaxons: Portishead’s Geoff Barrow is convening an all-star football match for charity.

All proceeds from the kick about will go to the South West Children’s Hospice. You can donate to the event’s JustGiving page here. Barrow is currently halfway to his £5000 target; the highest bidder will receive a personal compilation from Barrow including exclusive unreleased material.

Kick-off is at 2.30pm. You can read our most recent interview with Barrow here. 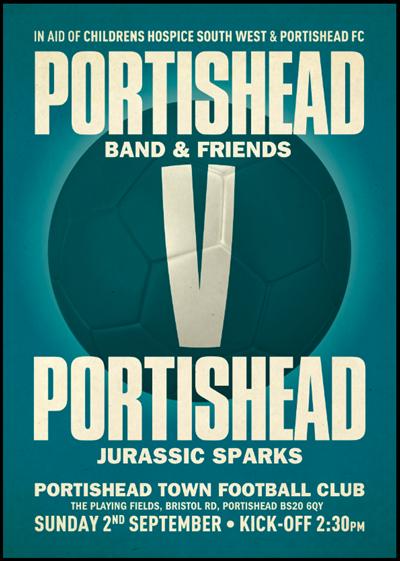