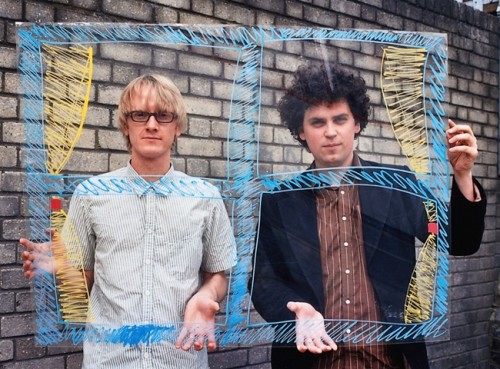 Largely sidelining their more histrionic tendencies, it’s a textually rich and well-judged record. The pair have now released a psychedelic short to accompany Unpatterns cut ‘Species Out Of Control’. The pulsating CGI visual, all geometric shapes and go-faster stripes, brings Playstation staple wipE’out to mind. Granted, it’s not a patch on the energy-guzzling clip for ‘Your Love Ain’t Fair’, but, even if things veers a mite too close to screensaver territory, it’s still snazzy enough to catch the eye.

Simian Mobile Disco also have a new EP on the way, featuring offcuts from the Unpatterns sessions. A Form Of Change is due on October 2; click here to listen to hear a preview of the record. [via XLR8R]