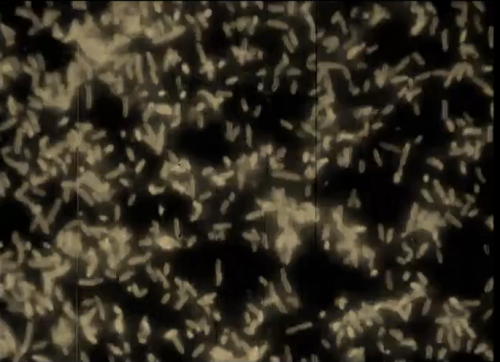 When Old Apparatus first came to our attention, they were a cryptic proposition.

Hoving into view with a couple of EPs on Mala’s Deep Medi imprint, they were a nameless, faceless collective releasing music whose reference points were drawn from well beyond the purist dubstep realm commonly associated with the label.

Lately, the group have stepped out on their own with the launch of their Sullen Tone imprint, and have begun, slowly, to lift the veil of anonymity – not least in agreeing to speak to us and put a mix together for our listening pleasure.

After the collectively produced Derren EP launched the label, the next few releases will see individual members of the collective step out on their own. First up it’s LTO (still no real names yet), with the Realise EP, four tracks of moody synth experiments and submerged beats

You can watch a video for the EP’s title track below [via The Quietus]. The music is rich with ecclesiastical foreboding, building to a dread-filled peak before reconfiguring itself as some sort of redemptive 2-step. The video, meanwhile, emphasises the sinister aspect, juxtaposing remorselessly mechanical movements with their fragile human counterparts.

Realise is due for release on September 10.