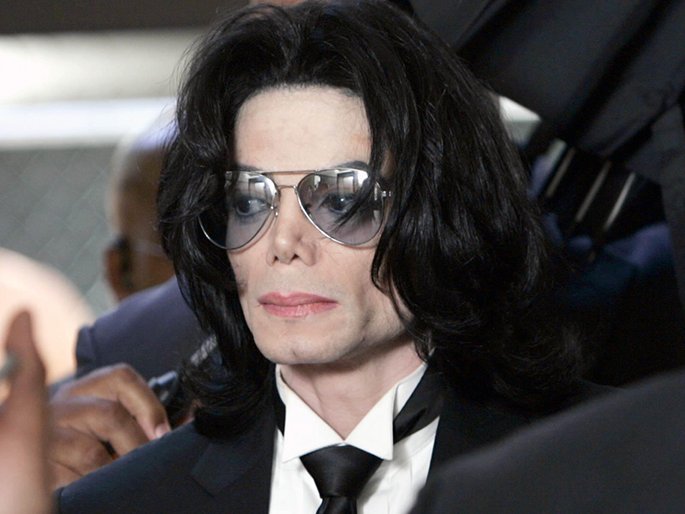 New email data has come to light suggesting that not all was well behind the scenes on Michael Jackson’s ill-fated This Is it tour in 2009.

The LA Times has come across over 250 pages worth of email exchanges between executives of the Anschultz Entertainment Group, the company in charge of the This Is It Tour. The messages make for pretty eye-opening reading, outlining numerous acute concerns about the singer’s physical and mental state.

One especially lurid document, sent by exec Randy Phillips to AEG President Tim Leiweke, describes Jackson as being “locked in his room drunk and despondent” prior to the tour’s opening press conference. With Jackson’s manager’s help, Phillips then allegedly had to dress Jackson himself; Jackson is also described as being “scared to death”. Another excerpt sketches Jackson as being an “emotionally paralysed mess”.

AEG have subsequently tried to downplay the significance of the message, with AEG attorney Marvin Putnam suggesting that the emails had been exaggerated. You can see why AEG might have the wobbles: the company are currently engaged in a legal battle with Lloyd’s Of London, the show’s insurers, who believe AEG gave a false impression of how able (and, indeed, willing) Jackson was to perform on the tour.

Jackson’s heirs are also taking AEG to court, accusing them of contributing to Jackson’s death by pressuring him into a tour he wasn’t physically able to perform. Intriguingly, the email discussions also suggest that AEG endeavoured to skirt the physical exams that AEG demanded prior to insuring the tour. Lloyd’s also claim that repeated requests for medical records were met “with no response” – with the grim exception of a solitary rejection on June 25, purportedly an hour before Jackson died. [via The Guardian]