Flying Lotus working with Beck on a new single 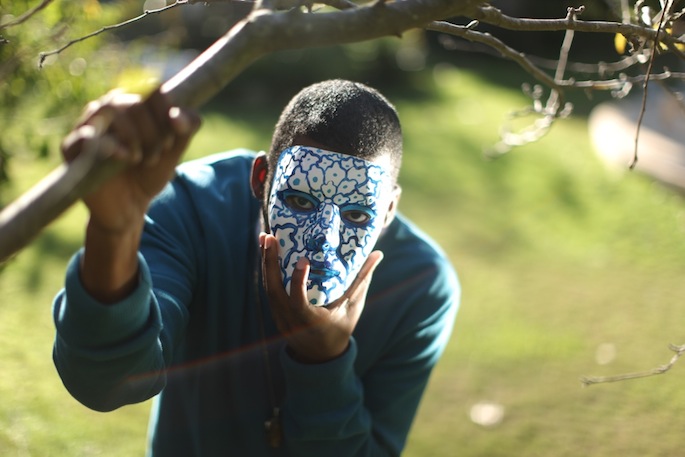 In a forthcoming interview with Drowned In Sound, FlyLo says he has recorded a single with Beck.

The beatmaking colossus fka Steven Ellison tells DiS that the alternative heavyweight reached out to collaborate. “He hit me up after the last record and wanted to do something,” explained FlyLo. “It sounds like Can but fucked up. It’s really quite dark.”

Dark krautrock from Flying Lotus and Beck? Sounds good to us. While there’s no release date for the song, it “is just fucking [sitting] there on my hard drive waiting for when the time is right,” according to FlyLo.

Flying Lotus will release Until the Quiet Comes on October 1. He recently collaborated with Erykah Badu on ‘See Thru To U,’ which will appear on the album. Beck has busied himself with video game soundtracks and the sheet music-only Beck Hansen’s Song Reader.