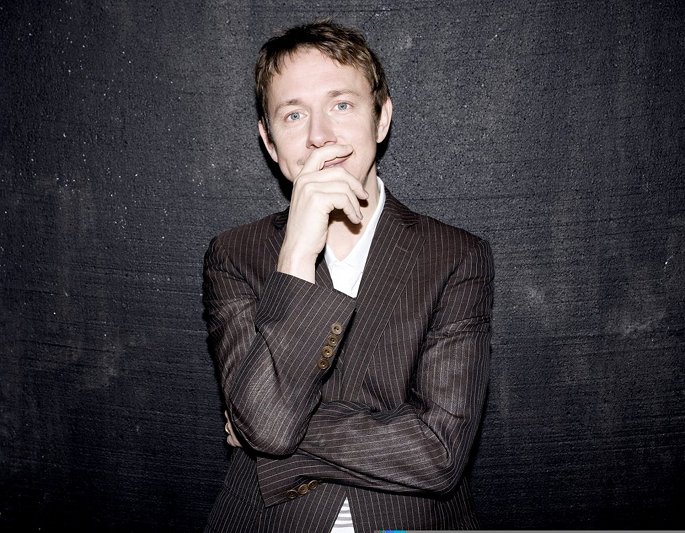 Gilles Peterson, currently bedding into his new home over at 6 Music, hasn’t been neglecting his duties as a talent-spotter.

Of all of the numerous compilation series released by Peterson’s Brownswood Recordings imprint, the Electron*c brand is the one specifically dedicated to showcasing new artists situated firmly on the dance music spectrum.  The first edition arrived in 2010, counterpointing relatively well-known names (Pearson Sound, Mount Kimbie) with folks that have subsequently gone on to much bigger things (Shlohmo, Mosca, Rockwell, George Fitzgerald). 2011’s Electron*c 2 veered even further off-piste, picking up on the (then little-known) talents of Jack Dixon and Synkro.

Resident Advisor report that Peterson has now announced the third part in the series. Electr*c 3 is set to drop in September, and features a host of interesting acts inching their way up the ladder. Quirky drum’n’bass excursionists Dub Phizix are probably the biggest name of the bunch, but there are also intriguing additions from supple house/techno producer Djrum, CRST affiliates Aftawerks, a Kidkanevil spin-off called Kidsuke (with Daisuke Tanabe).

Electr*c 3 will arrive on September 24. You can listen to Djrum’s recent ‘Watermark’ release for 2nd Drop below.