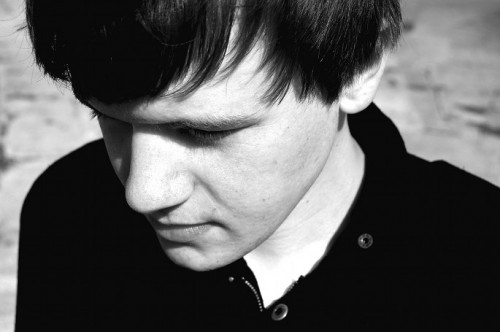 After some unusually frantic early releases (see 2006’s almost-gabber Terminator 2), the Brighton producer emerged in earnest with 2008’s glacial cYCLICAL, a heavily swung set of deep-frosted dubstep. Follow-up Midnight Colour was a more synthetic proposition, augmented with 8-bit buzzes and bleeps; in a way, it felt like a not-so-distant cousin to Ikonika’s contemporaneous Contact, Love, Want, Have. As Playground note, Myson is now gearing up to release his third full-length transmission out into the world.

Nebula Dance will see release on October 30, courtesy of Planet Mu. Like just about everyone else at Mu Towers (and, for that matter, Kode9) Myson has apparently caught the footwork bug: we’ve been warned to anticipate busy textures and tempos that nudge over 140bpm mark. Jungle is clearly an influence at points, whereas ‘Intercruise’ and ‘Human Version’ in particular suggest that Myson’s still as smitten with Kuedo’s Severant as he was on this March’s The Planet EP. Still, the sumptuous title track shows that Myson’s still not given up on the futureshocked dubstep that made his name.

Nebula Dance is due on October 30 on Planet Mu. Snips of the album are also available to sample over at Midheaven Records. You can stream Myson’s The Planet EP below.