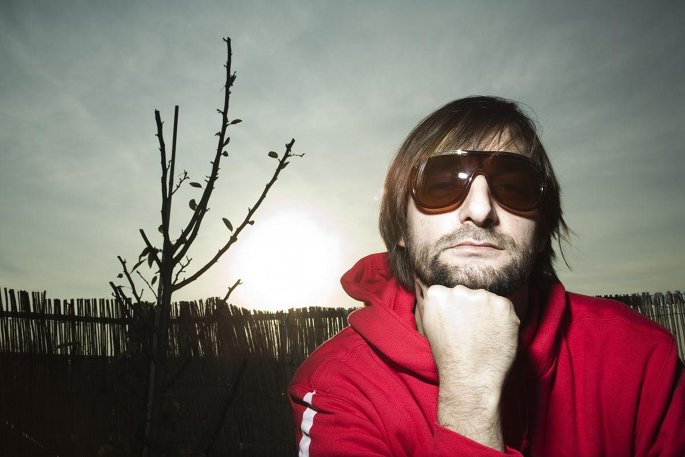 Fabric is never a venue to shirk on the booking front, and this weekend is no exception.

On Saturday September 8, a slew of excellent names will be making an appearance at Farringdon’s finest. Ricardo Villalobos is the biggest draw. With a new album on the way, the light-wreath’d seer of minimal techno may well have a stash of new productions to show off. Even if not, his long, sophisticated sets are invariably the stuff of wonder. Vancouver’s techno hero Mathew Jonson will also be appearing live alongside Minilogue; expect them to keep things precise and playful in equal measure.  Tech house overlord (and Fabric head honcho) Craig Richards will, as ever, also be appearing.

Aus Music will be taking charge of Room Two. Current golden boy George Fitzgerald will be bringing his increasingly confident strand of house music to the party, and Aus boss Will Saul will be on hand to keep an eye on proceedings. Soundstream will be appearing live, and Cottam is also on the bill. Room 3, meanwhile, has been placed in the capable hands of Terry Francis, Jef K and Robin Ordell.

Tickets and further information about the night are available over at the Fabric website.