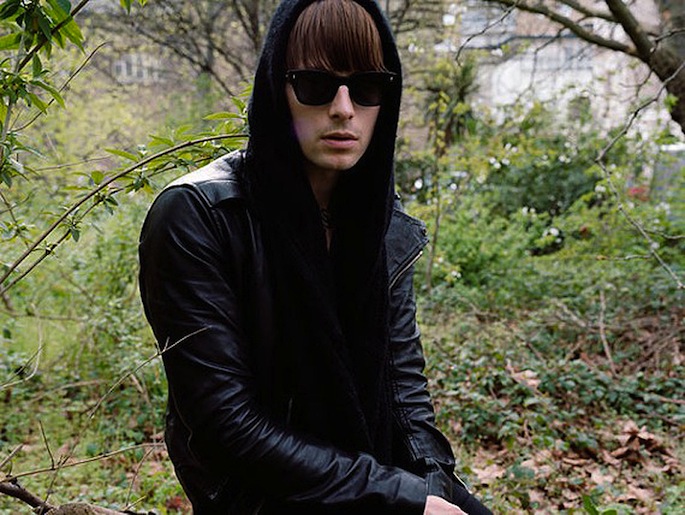 Wes Eisold recruits a new live band for Cold Cave and will tour this fall.

In addition, the band will record in November and December for a new Cold Cave album due in the spring. Read Eisold’s handwritten note below, which is followed by a baker’s dozen of tour dates. Cold Cave hits the road in October; in Eisold’s words, “until then… you can go anywhere you want.” 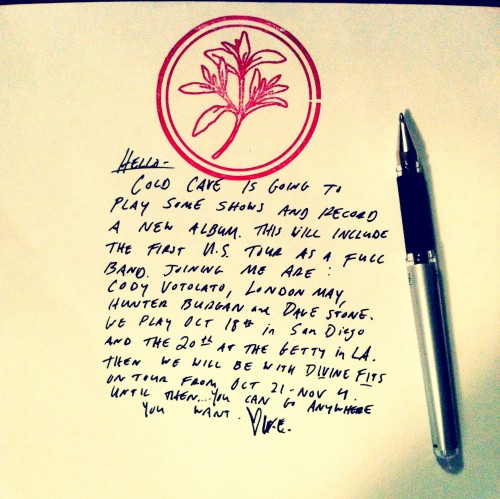