Sigha preps Living With Ghosts for release on Hotflush 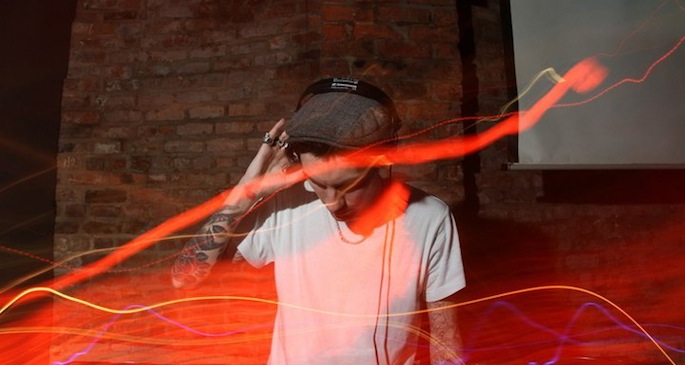 James “Sigha” Shaw will release his debut album on November 19.

In the works for the past two years, the techno artist recorded the album in his hometown of London and his new home of Berlin. Shaw recently spoke with Resident Advisor about the album’s creation, which found the producer starting from scratch after a catastrophic computer crash about a year ago.

His debut develops the ambient side of his sound teased at on previous releases. “I’ve been making drone and ambient stuff for a long time. It’s probably my favorite kind of thing, I can just kind of lose myself making weird noises, being really self-indulgent, letting it loop on for 20 minutes,” Shaw told RA. “Paul [Rose, aka Scuba]’s always telling me to cut things down, which is good, not to be as self-indulgent.

Living With Ghosts will be his seventh release on London’s Hotflush Recordings. The LP is due out November 19, preceded by a limited edition ten-inch with ‘Scene Couple’ and ‘Brood,’ the latter of which will be exclusive to that release. Sample his most recent Hotflush EP, the experimental Abstractions I-IV, below.