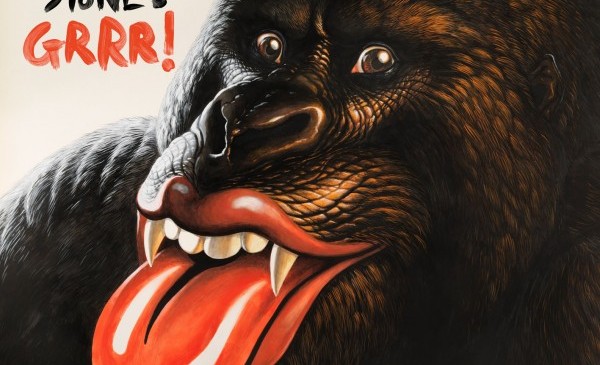 The Rolling Stones have confirmed the release of their first studio recordings in seven years.

There’s been various murmurings on the future of the Stones as late, including both rumours of a break-up and evidence that the legendary Brit group have been in the studio together. Today, however, the group have announced a new career-spanning compilation, titled GRRR! and set to feature two new Stones tracks, ‘Gloom and Doom’ and ‘One Last Shot’, both recorded in Paris last month.

GRRR! will be released on November 12 in the UK and November 13 in the UK, and will be available in three forms: a three-CD 50 track version, a four-CD deluxe version, and a 12″ vinyl box-set. The artwork [above] will be 3D on the album itself.

Last week it was announced that the group would toast their 50th anniversary with a new documentary, Crossfire Hurricane.