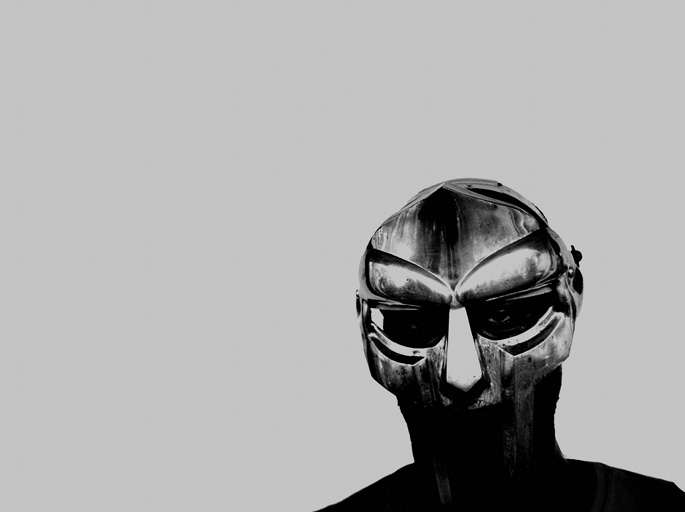 DOOM’s not in many people’s good books after being caught out – again – for sending along doppelgängers to perform in his place.

Perhaps eager to make some form of reparation by proxy, the masked MC – currently stranded in the UK after apparent difficulties with his visa – has now issued some vague but inviting hints about Madvillainy, the long anticipated sequel to 2004’s landmark collaboration with Madlib.

The details emerge in an interview with HipHopDX, which covers everything from Nas (“brother from another mother”) to Damon Albarn (“the nigga is a ill-ass mothafucka”). At the tail end of the interview, DOOM uses an anecdote about losing his cherished record collection to offer an unexpected update on the status of leftfield hip-hop’s answer to Chinese Democracy:

Key To The Kuffs, DOOM’s team-up with Jnerio Jarel, is out now, as is the MA DOOM record with Masta Ace. FACT also recently took some sofa time with DOOM: you can read his thoughts on the genesis of Keys To The Kuffs and the history of the hip-hop skit here.

You can stream purported Madvillainy 2 cut ‘Papermill’ below. The album has reportedly been in the works since 2009.