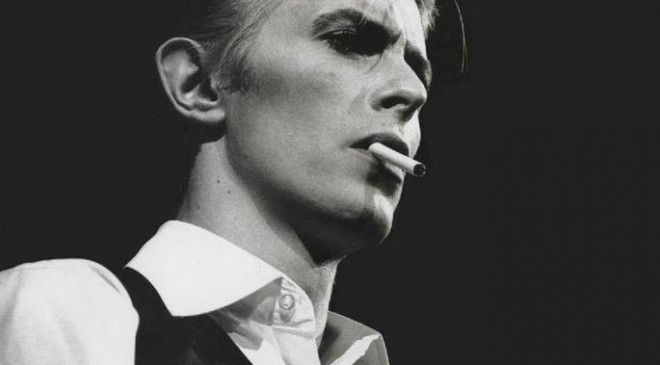 The exhibition, which launches in March, will be Bowie’s first international retrospective, and features over 300 items from the star’s personal archive, including handwritten lyrics and more than 60 stage costumes, including Bowie’s Ziggy Stardust bodysuits, outfits designed for his Thin White Duke and Aladdin Sane personae, and the Alexander McQueen-designed outfit for the cover of Earthling.

The exhibition will also feature photography from the likes of Helmut Lang and Brian Duffy, set designs and storyboards, and live footage – including a recently unearthed Top of the Pops performance of ‘Jean Genie’ from 1973.

Speaking about the exhibition, V&A director Martin Roth claimed that “David Bowie is a true icon, more relevant to popular culture now than ever. His radical innovations across music, theatre, fashion and style still resound today in design and visual culture and he continues to inspire artists and designers throughout the world.”

Bowie himself has not had any involvement in the event, explaining to press that “Contrary to recently published reports, I am not a co-curator and did not participate in any decisions relating to the exhibition. The David Bowie Archive gave unprecedented access to the V&A and [the] museum’s curators have made all curatorial and design choices.”