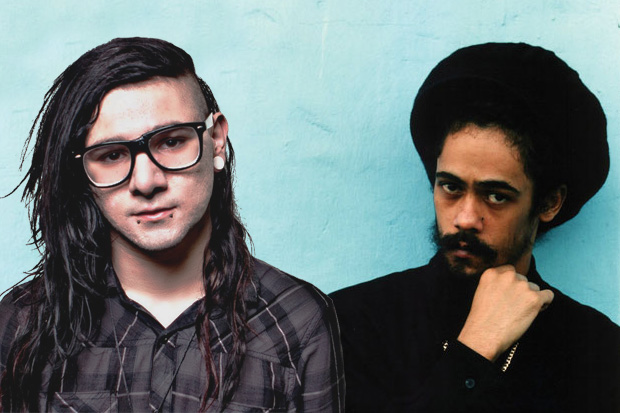 ‘Make It Bun Dem’ harks back to the days when the “dub” in dubstep meant something. Unfortunately, it has the same subtlety of any Skrillex production, which is to say, it’s a bombastic, squealing brostep skank, despite the tempo or the reggae royalty featured on it. Stream the track below, if you’re so inclined.

Think you can do better? Beatport Play is offering the stems to the song as part of a remix contest. Prizes include an official release on Big Beat Records/OWSLA Records, a Pioneer XDJ-AERO Wireless DJ System, a Sounds To Sample Elements library, and a special edition vinyl signed by Skrillex. Contest entries must be in by September 18 to qualify.

Skrillex has been busy as of late. If remixing from stems is beyond your skill set, there’s always the Bangarang Boomerang music app. The Grammy-award winning producer (it stings every time we type that) will curate his first music festival this fall.