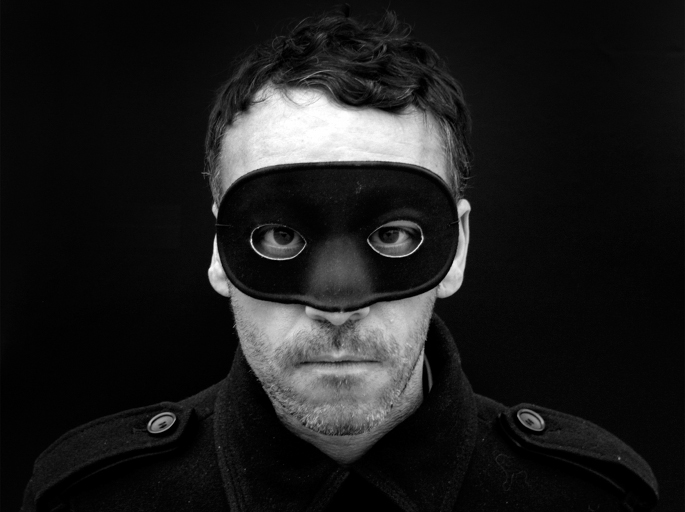 On Friday September 14, Hidden’s reliable FOUND series continues with a team-up with promoters Streets Of Beige.

Tony Lionni, newly inducted into the honourable pantheon of FACT mixers, tops the bill. Lionni has dug out a sizeable niche for himself on the deep house scene, releasing for the likes of Ostgut Ton and Freerange. With a major new LP on the way on Madhouse, expect Lionni to be operating at the height of his confidence.

He’ll be joined by mischievous analogue house trio ItaloJohnson, who will be making their debut UK appearance with a b2b three hour set. Having showcased their live chops at Panorama Bar and Harry Klein, the group can anticipate a great reception for their twisted variation on house c.2012. Eerie boss (and part-time fashion designer) Marco Shuttle will be on more of a techno tip, touching on acid house as well as contemporary techno, and London’s Meschi will also be present and correct. Rumah and a glut of Streets of Beige associates (Unlikely, Russell Smith, Grand&Polka and Streets Of Beige DJs) round out the bill.