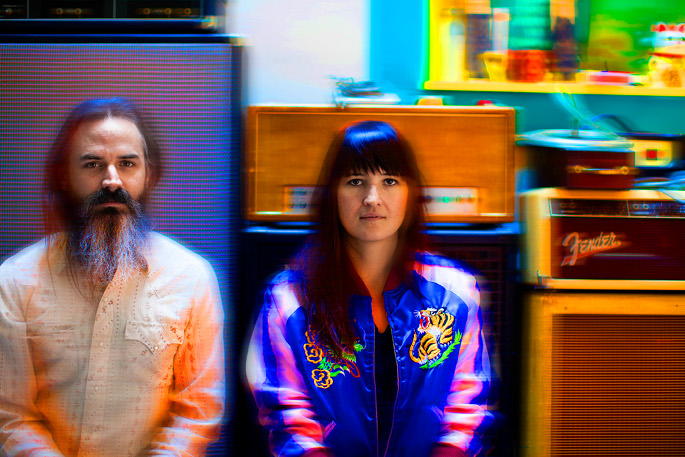 FACT have the first play of the band’s latest video. Taken from imminent new album Circles (named after a Ralph Waldo Emerson essay, no less’), ‘Sleepwalker’ is a heraldic Kraut-jam in the mould of Spiritualized. Not everything works – there’s definitely an unfortunate whiff of Kula Shaker about proceedings – but the pair’s way with a motorik beat keeps things from veering too far off course. The daft video is a holistic reinterpretation of Eric Prydz’s ‘Call on Me’: expect headbands galore, woozy moves, and enough liquid nitrogen to tide The Fat Duck over until Christmas.

Circles is due on October 1 on Souterrain Transmissions. They are also touring; see dates below.