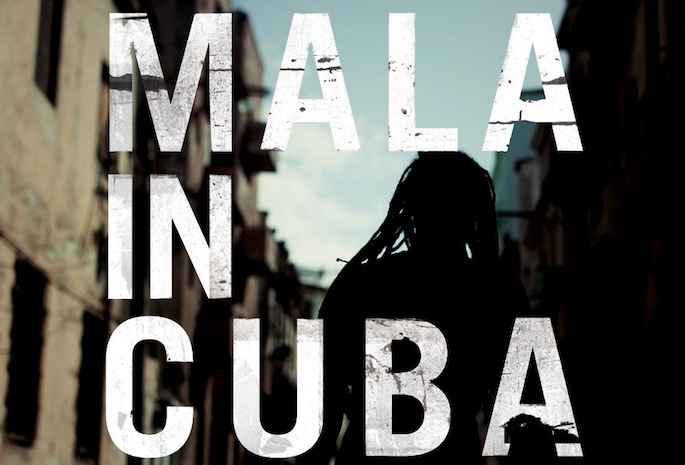 The dubstep innovator returns with a low-end adventure, infused with the instrumentation of the titular island. Out September 11, this stream should tide fans over until the release of the 4-LP deluxe box set.

Earlier this summer, Mala and Brownswood’s Gilles Peterson spoke with FACT TV about the genesis of the album, which Peterson described as the most important record he’s had a hand in since Roni Size’s 1997 landmark New Forms.