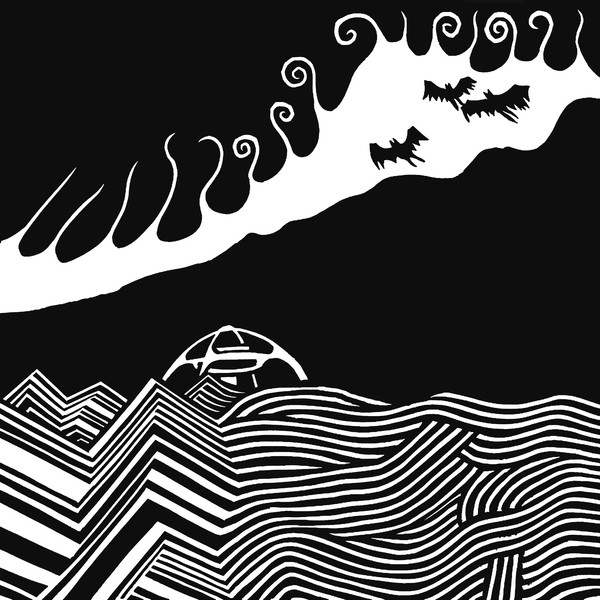 ‘Default,’ which you can stream at We All Want Someone, is a jittery, percolating composition. Beats and blips ricochet below Thom Yorke’s yearning tenor, as a synth melody reminiscent of ‘Everything in its Right Place’ saws through the track.

Atoms for Peace released their first single on Modeselektor’s 50 Weapons last month. An album is to follow, allegedly by the end of the year.