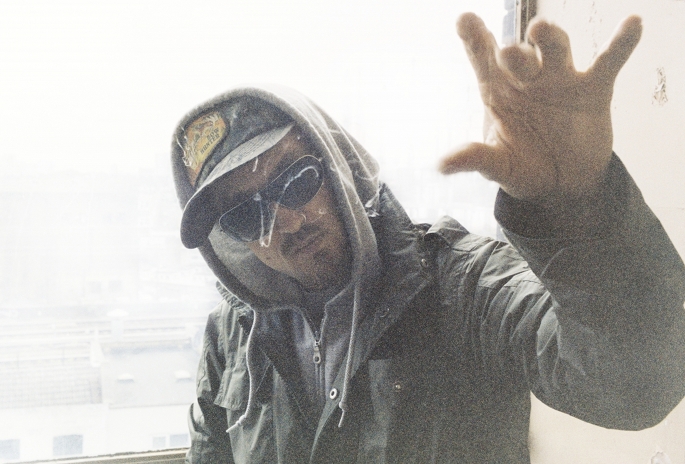 Austrian festival Elevate has announced a selection of new artists.

Under the aegis of The Bug, Kevin Martin will be curating his own stage. Martin, of course, will be appearing, showcasing material from his recent Acid Ragga project as well as choice material from his bass-weighted discography. He won’t be on his lonesome: Daddy Freddy and Miss Red will be joining him on vocal duty.

Martin’s evidently a killer curator, bringing along footwork dons DJ Rashad & DJ Spinn for the ride. The pair’s hyper-speed productions need little introduction, but, bolstered by the success of their Lit City Trax imprint, they should be on ebullient form. Brainfeeder eccentric Ras G will be doing his airhorn-heavy thing, and UK reggae vocalist Solo Banton will also be on the line-up. Digital dancehall producer Disrupt rounds out the stage.

They aren’t the only new additions. New York’s super-eccentric Le1f will be bringing his futureshocked strand of rap music, and techno staple Redshape will be making the trip from Berlin. French Fries will also be appearing, as will a smattering of local artists.

They join the illustrious likes of Theo Parrish, Andres and Addison Groove. The festival runs from October 24-28 in Graz, Austria. Tickets for Elevate can be found here.