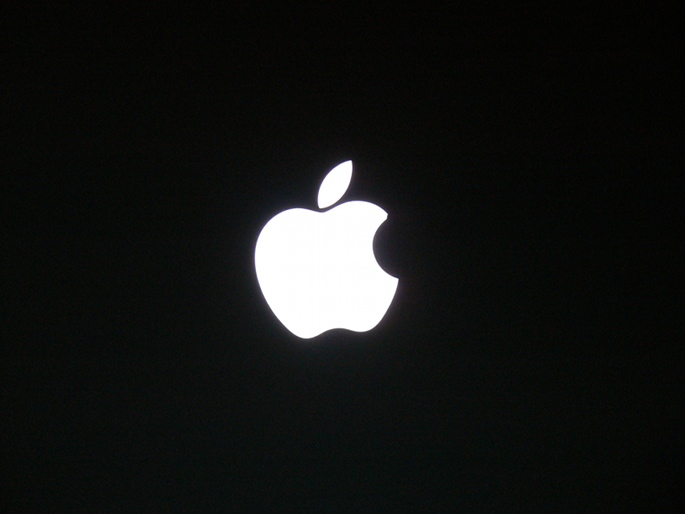 Watch your back, Spotify.

Not content with their impending iTunes overhaul, Apple are reportedly readying themselves for a move into the streaming market. The Wall Street Journal report that the mega-corporation is currently in dialogue with labels about the possibility of securing comprehensive streaming rights. Apple are expected to launch the iPhone 5 on September 12; theJournal speculate that Apple will also use event to confirm the plans.

The streaming service, it is alleged, would be free to use, and would be able to be compatible across all of Apple’s devices. The service would also be supported by Apple’s iAd Network. The software is mooted to resemble Pandora, in the sense that users would build virtual radio “stations” based on their own personal preferences.

Spotify, meanwhile, are still yet to creep into the black. [via Prefix]