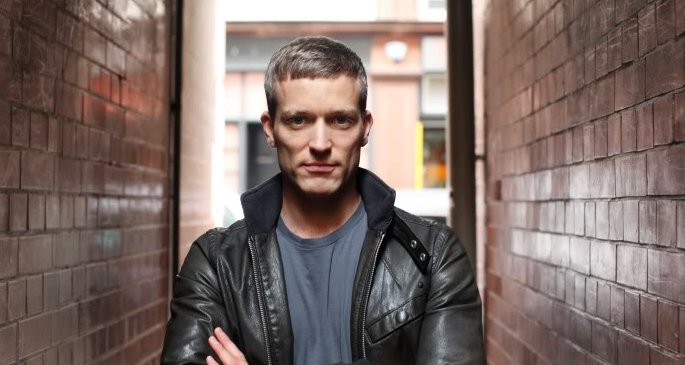 Details of Ben Klock’s mix CD for Fabric have been announced.

As is often the case with Fabric, the London club has been quite open about the fact that Klock, a resident at Berlin’s infamous Berghain club, would be compiling a mix for their long-running series. Now, full news of the CD is out.

As you’d expect, it’s heavy on European and US house and techno, with Klock’s starring partner Marcel Dettmann, Robert Hood’s Floorplan alias, DVS1, DJ Bone and more featuring. On the UK side of things, there’s an early spin for Trevino (a.k.a. drum’n’bass producer Marcus Intelex)’s forthcoming debut on Klock’s Klockworks label, and an edit of Burial’s ‘Raver’.

This will be Klock’s second commercially available mix CD, following 2010’s Berghain 04. For a free taste of what Klock’s about as a DJ, you can check out a vintage FACT mix by him here.

Fabric 66 will be released on October 15, with launch parties in both Klock’s home Berghain on October 13 and Fabric on October 27 [via Juno].