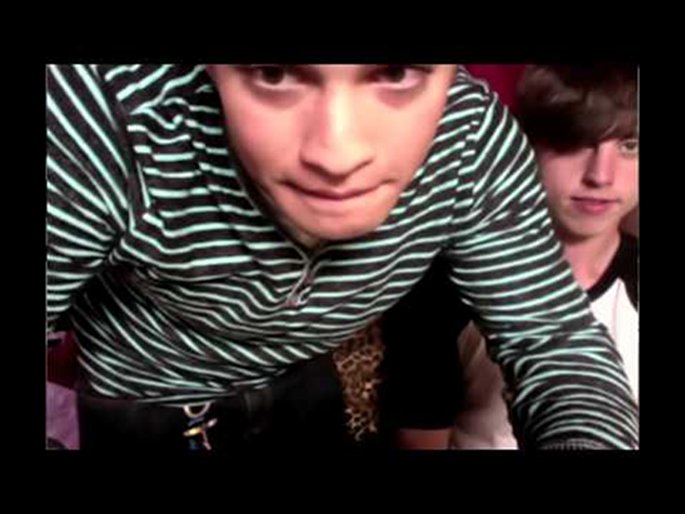 Biographically, they’re keeping their cards close to their chest. We know they’re a young-ish duo called Robin and Liam, and we know they’re from Nottingham, but everything else is swathed in secrecy for now. Musically, too, they’re a taciturn bunch, specialising in half-heard whispers and the sound of pennies being dropped.

‘Braille’ is a tactile, brittle exercise in melancholy electronica; like Airhead’s ‘Pyramid Lake/Black Ink’ split on R&S earlier this year, it represents a substantial break from the burlier fare typically released on the label. The vocal is pure lullaby material, and those synth washes are cast from the same mould as LuckyMe’s resident sensitive type Cid Rim.

‘Braille’ serves as an aperitif for their forthcoming Forever For Now EP, due out in the coming months. Pleasure to meet you, Shelter Point. [via The 405]