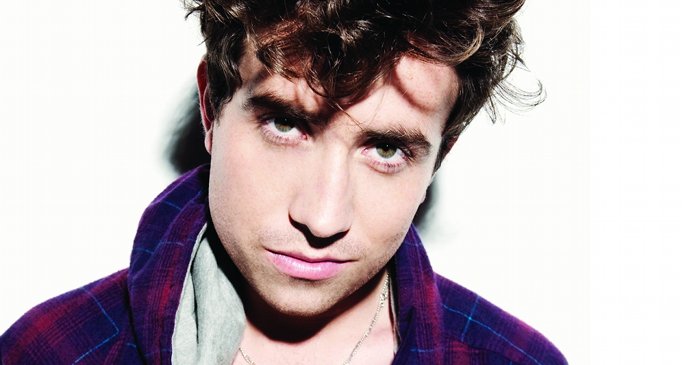 According to Radio 1 bosses, new breakfast host Nick Grimshaw will play “double” the amount of music that his predecessor Chris Moyles did.

Rhys Hughes, head of programmes at the station, claims that Grimshaw will be playing eight to 10 songs an hour compared to the four or five an hour that Moyles currently plays. “Moyles’ great appeal was the show as a soap opera”, explained Hughes [via NME]. “We will be dialling down those zoo elements. The production team will still feature, but Nick will be the main driver. He has the ability to deliver a show without a cast of characters around him”.

“When Chris started the gig over eight years ago, Facebook and Twitter didn’t even exist,” continued Hughes. “The perceived wisdom is that listeners churn when a breakfast show host is changed, but it’s important we broaden the output and bring in new people to the station.

Grimshaw may not be faultless, but he’s certainly a step up from the dinosaur that is Moyles and does, crucially, play some good music. The real test, of course, will be whether he can continue playing the more underground side of his tastes on the breakfast slot, with presumably a different producer alongside him (listening to his current show, you do get the impression that the best stuff Grimshaw plays is either passed on by his producer, or Annie Mac and Rob da Bank), and the weight of the infamous playlist on his shoulders. Only time will tell, but for now, this seems like a positive move from the BBC.