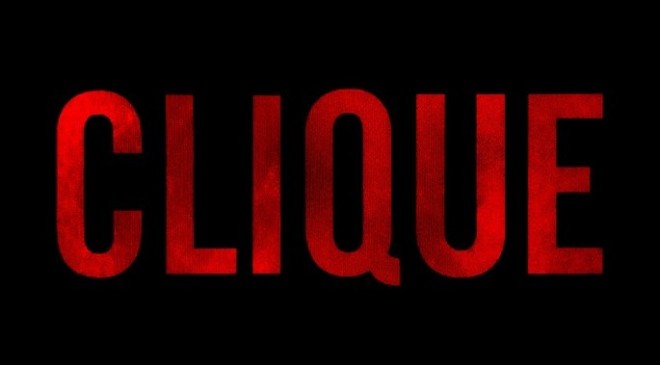 Featuring long-time sparrer Jay-Z, plus Big Sean, you can now hear ‘Clique’ in full over at Kanye’s website. The track will be released as part of Cruel Summer, the G.O.O.D. Music (Kanye’s group with Pusha T, Big Sean and more) album due later this month.