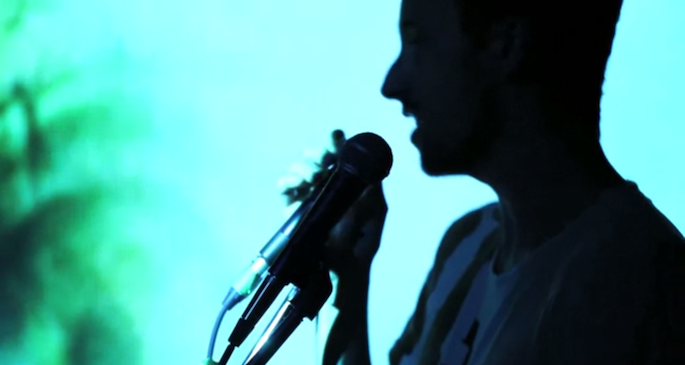 On his latest song, Tom Krell pays tribute to yet another R&B chanteuse.

Performing at Vancouver’s Waldorf Hotel, How To Dress Well debuted ‘Running Back,’ another new song from his upcoming album Total Loss. Those familiar opening lyrics are borrowed from Ashanti hit ‘Foolish,’ who along with Janet Jackson, looms large in Krell’s deconstructed R&B ambience.

Along with Krell’s lilting falsetto, ‘Running Back’ features a simple MPC beat, a gently picked guitar melody, and a bit of finger-snapping. The song is more subdued than the recently shared ‘& It Was U’, but each new leak increases our anticipation for the album.

Tags: How To Dress Well