“I’m not made by America”: Chuck D on why he turned down Jay-Z’s festival 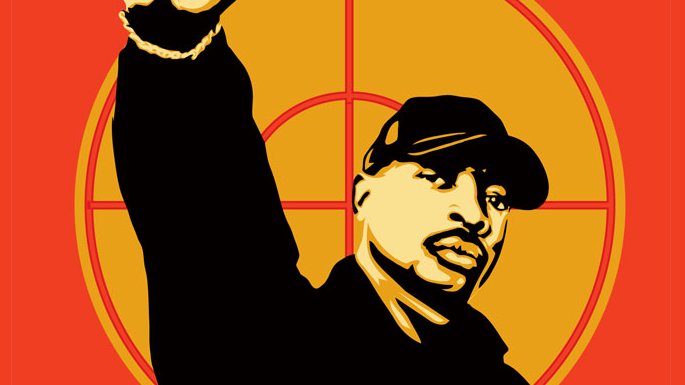 One person who wasn’t present, however, was Chuck D. As The Stool Pigeon report this morning, the Public Enemy mouthpiece was offered Run DMC’s slot at the festival, but turned it down. Speaking to Canadian radio station CBC, Chuck claimed that “I know I’m made in America but I’m really made on the planet. I’m not made by America.”

“We like to protest and be difficult”, Chuck continued. “But I salute [Jay-Z] for bringing rap music to the forefront and for Run-DMC to get that slot.”

Chuck may be getting on, but the New York rapper – whose group, Public Enemy, were a shot in the arm to white America in their heyday of the late ’80s and early ’90s – hasn’t got much quieter in his (relative) old age. In a past interview, he’s questioned Jay-Z and Kanye West’s collaborative back-pat Watch the Throne (“Watch the Throne, is that or is it not some kind of king shit? Man, fuck a king — unless it’s Martin Luther”), and earlier this year aimed his hose at the flames of excitement prompted by r’n’b singer of the moment Frank Ocean coming out.