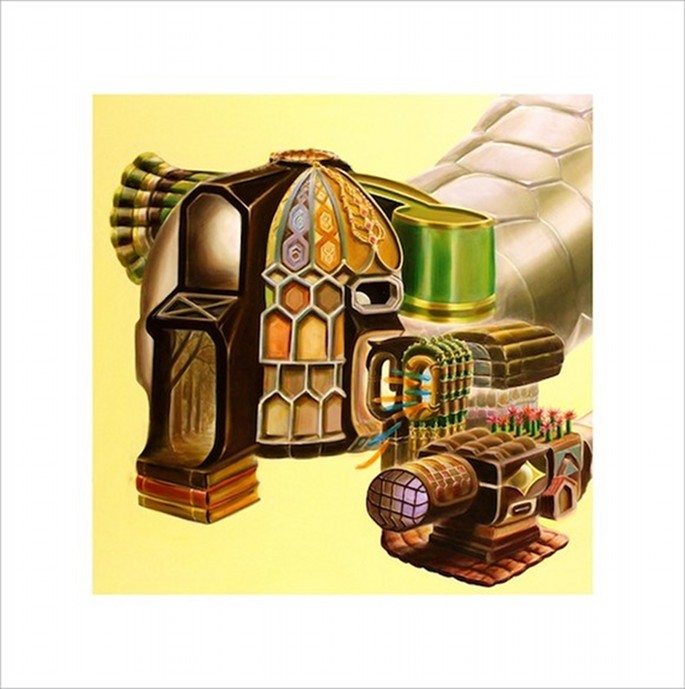 The imprint’s golden anniversary disc arrives courtesy of synthesiser artist Matt Carlson. Best-known for his work with synth/clarinet psychonauts Golden Retriever, Carlson has notched up a bunch of mildewy cassette releases since 2009.

All Moments is the follow-up too 2011’s knotty Particle Language on Draft, and features a host of new tracks, some of which barely grazes the three minute mark. It’s a much more focused and accessible collection than his previous work, touching on Speak & Spell-era electro-pop (‘Reality Club’) and Emeralds at their most exuberant (‘A Lock Against Oblivion). Recorded to four-track cassette with minimal automated arpeggiation, it’s a delightfully homespun collection, and one that suggets Carlson has diversity as well as dexterity.

The album is due on NNA Tapes on September 18. FACT have an exclusive stream of All Moments in its entirety; take a seat, strap in, and click below.