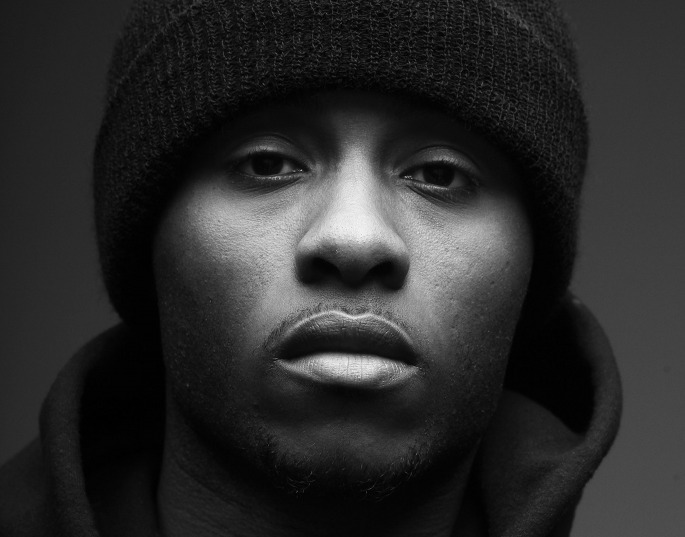 SpaceGhostPurrp, Miami’s prodigal gloom-monger, has another new EP on the way.

‘Still Stickin” is the first taste from the tape, and, as you might guess from the title, it’s cast in the same dead-eyed sex jam mould as ‘Suck A Dick 2012’. Artistically, that title’s also a statement of intent: SpaceGhostPurrp isn’t switching up his trademark sound any time soon. From those campfire round cadences through to those familiar idents, he continues to furiously plough the same jet-black furrow. For now, his sound remains beguiling – but if SpaceGhostPurrp really wants to codify his legend status, he might want to consider twisting before too long.