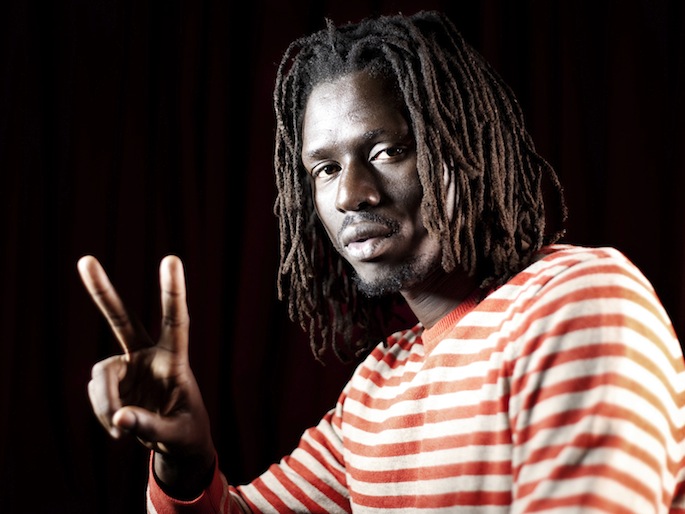 In what appears to be an unprovoked act of police brutality, South Sudanese peace activist and rapper Emmanuel Jal was beaten and robbed Saturday night.

According to Rolling Stone, Jal was stopped by police who took his cellphone. Then, five officers proceeded to beat him until he lost consciousness, while 15 more security officers watched without intervening.

In a sad twist, Jal was in Juba, South Sudan to promote International Peace Day and to perform at the “We Want Peace” Business Gala and concert. Despite his injuries, the former child soldier urged continued peace. “South Sudan must move forward with positivity and equality,” he said in a statement. “Tribalism, police brutality, corruption and other problems of de-stabilization must be highlighted and stopped in order for the country to progress.”