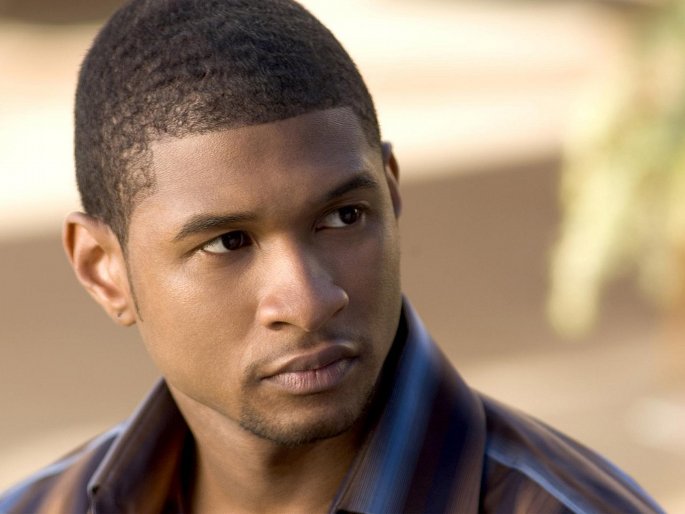 It seems that boxer-to-be Usher has a new fight on his hands.

AllHipHop report that the self-styled “artist, performer and philanthropist” is being taken to court on plagiarism charges. Songwriters Mitch Moses, Vince McLean and Zacharia L .Edwards claim they were behind Usher’s 2004 smash ‘Caught Up’ . The lawsuit, filed last Friday in Illinois, names Arista Records, Usher and the song’s producers.

The plaintiffs claim that they had played the composition to Michael Barackman, then director of A&R at Arista, back in 2002. Usher’s version of the track, released on 2004’s ultra-successful Confessions, is alleged to contain major similarities to the plaintiffs’ original track. Moses, McLean and Edwards also claim that Arista threatened to ostracise them from the industry if they continued to assert ownership over the track.

The trio’s application suggests that the similarities are undeniable: “An ordinary lay observer could listen to the two musical compositions at issue, and given the theme, melody, hook, lyrics and chorus, reasonably find that the two songs are substantially similar and that and a friend and infringement has occurred”.

You can stream the offending track below, or, alternatively, take a stroll through the FACT’s plagiarism Hall Of Shame.