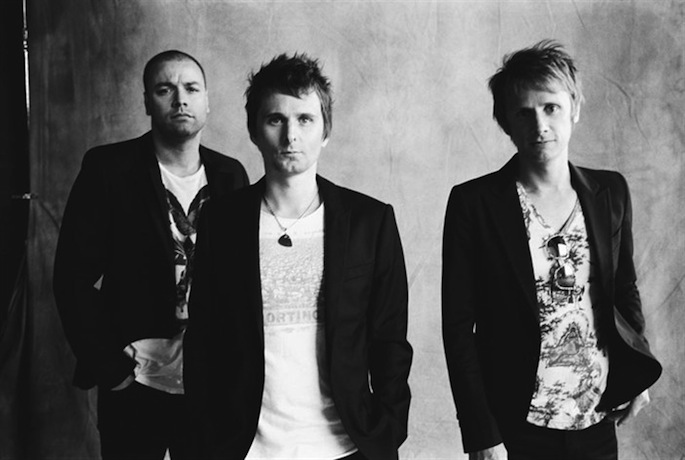 According to the Courthouse News Service, songwriter Charles Bollfrass claims in federal court that he contacted Muse and two other bands about composing a sore for ‘Exogenesis,’ but the bands declined.

Muse released The Resistance in 2009 on Warner Music, which contained the three part ‘Exogenesis’ suite. Credited to Muse bandleader Matthew Bellamy, the liner notes call ‘Exogenesis’ “a story of humanity coming to an end and everyone pinning their hopes on a group of astronauts who go out to explore space and spread humanity to another planet.”

Bollfrass also claims that The Resistance cover art contains an image from his storyboards. He is suing Warner Music Group for copyright infringement, unfair trade practices and unfair competition, seeking $3.5 million in damages. Listen to the songs in question below. Muse is set to release The 2nd Law on October 1, followed by a tour of the UK.