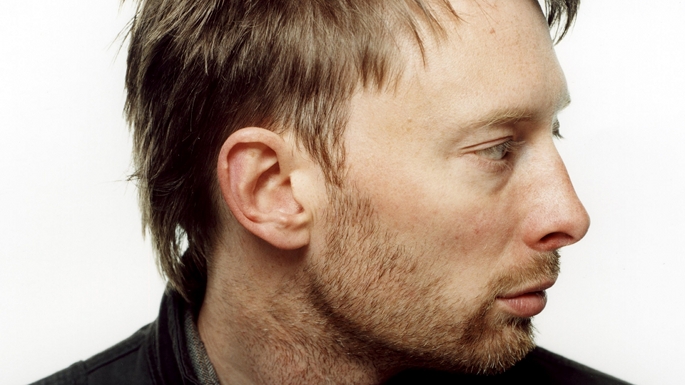 Radiohead might be about to resume their extensive world tour, but Thom Yorke’s side-gig has been the project grabbing attention in recent days.

The supergroup, also featuring Flea and Nigel Godrich, recently confirmed that an album is on the way through XL in 2013 (they also issued glitchy new track ‘Default’). As Consequence Of Sound report, the band – or, at least, a slimmed-down iteration of it – have now aired a clutch of new tracks.

Billed as Atoms For Peace, Yorke and Godrich performed a DJ set last night at the PS1 Warm Up concert series in Long Island. Of the new cuts aired, the first included below is a set of dolorous electro; the second, meanwhile, is a much slinkier sort of beast, not a million miles away from The Eraser highlight ‘Black Swan’. The final video included is, to all intents and purposes, just about raviest thing Yorke’s put his name to (although, for some reason, he goes easy on the Dad-krumping).