From Codeine to Crunk Juice to Ciroc, music and drinking have a long history together.

When the two make their relationship publicly explicit, the results usually go one of two ways: death by alcoholism, or the creation of a new brand. In the case of the latter, there have been several genuinely successful examples in the past (Diddy’s vodka, the aforementioned Ciroc, for example), and this gallery aims to celebrate the best, the worst, and the most bewildering. From androgynous one hit wonders Hanson’s brand of beer, to absinthe designed in collaboration with Coil’s Peter ‘Sleazy’ Christopherson, it’s all here. 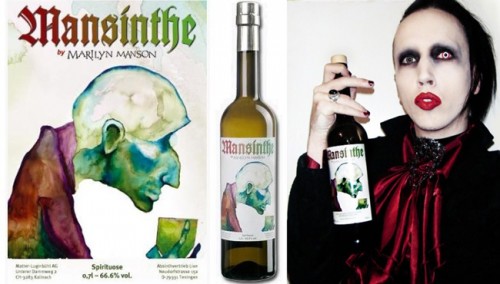 Not that we’d know, but we imagine that when you’ve made as much money, done as much drugs and fucked as many fans as Marilyn Manson has, the simple pleasure of a good pun becomes more appealing with each groggy morning. And so, in 2007, The God of Fuck created Mansinthe, his own brand of absinthe. He’s in good company, we should add: in 2006, Coil and Throbbing Gristle’s Peter Christopherson designed the label for a absinthe bottle released to commemorate his former Coil bandmate John Balance. 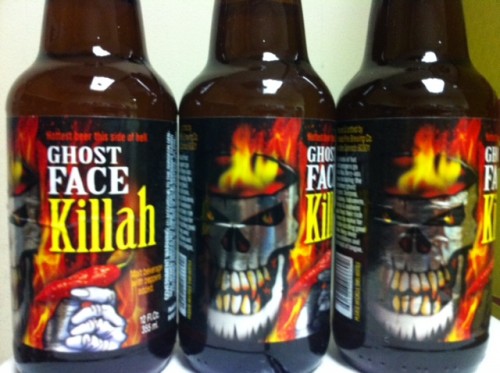 Made from the hottest pepper in the world, the Naga Bhut Jolokia – or “ghost pepper” – Twisted Pine’s Ghost Face Killah beer actually has nothing to do with the Wu Tang Clan member, but he did approve it. According to brewery spokeswoman Jody Valentina last year, “[Wu] are completely ecstatic. They thought it was the coolest thing in the world…They weren’t worried about trademarks or anything.” 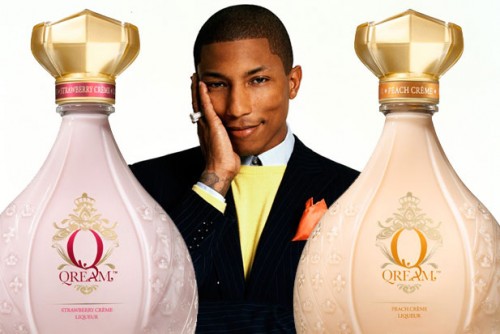 Conceived in line with drinks manufacturer Diageo – also responsible for Diddy’s genuinely successful Ciroc vodka – Pharrell’s Qream (or, to give it its full name, Qream With A Q) is a cream liqueur, available in strawberry and peach. According to Pharrell, Qream is aimed directly at a female demographic, which might explain why they’ve gone for a brand name that sounds like thrush ointment. As per Pharrell’s post-2006 discography, we’d advise consuming in very small doses.

Two things you probably didn’t know, but definitely could have guessed. One: British metal brutes Motorhead are releasing their own brand of lager. Of course they are. Two: it’s called Bastards. Of course it is. 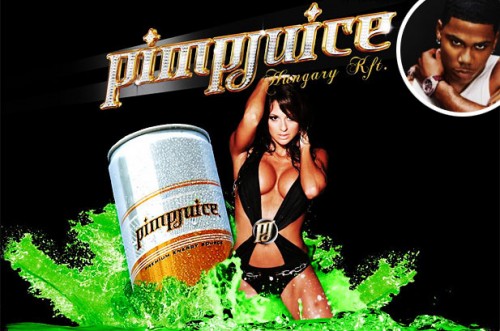 Forget Snoop’s partnership with energy brand Monster: Nelly’s taurine-heavy ‘Pimp Juice’ is the tipple of choice for the grill-wearing multitasker. Despite its tropical berry flavour and surplus of B vitamins, the drink came under a storm of criticism from African American community groups for its deleterious message; it’s now only available from a moderately sketchy retailer in Australia. Best consumed when jogging to Nellyville. 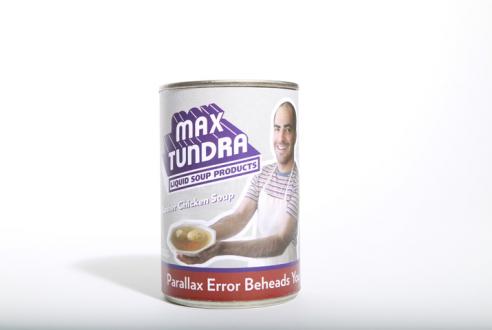 Now, we appreciate that the inclusion of Max Tundra’s chicken soup opens its own can (ahem) of worms – is soup technically a drink, or food? – but unlike the rest of our picks, it was 100% whipped up by Max himself, with 250 cans sent out to press and fans to promote his 2008 album Parallax Error Beheads You. D.I.Y. Music never tasted so good… actually, we never tried ours, so it might well have tasted like shit.

He may not be indie’s most famous coffee enthusiast, but he’s arguably its most impressive: at the start of this year, Drag City started selling organic coffee direct from their website, a collaboration between alt. country veteran Bonnie ‘Prince’ Billy and Hawaii’s Kona Rose. It contained “overtones of chocolate, leather and non-wacky tobacco.” 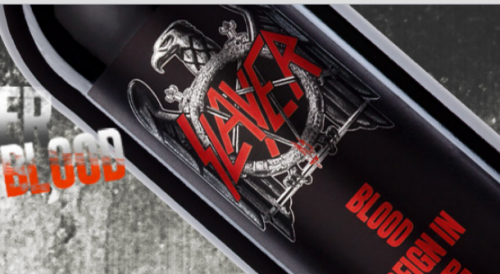 Slayer aren’t the only hard rockers to get their own plonk – step forward, Iron Maiden – but theirs is arguably the most beguiling metal-wine on the market. Their Californian Cabernet Sauvignon, named after their 1986 thrash-metal classic (a record that, appropriately, contains the Eucharistic ‘Jesus Saves’) merits inclusion for the manufacturer’s blurb alone, which describes it as perfect for “head banging, riffing or with food”. We’re detecting a hint of goitre, with gentle notes of succubus. 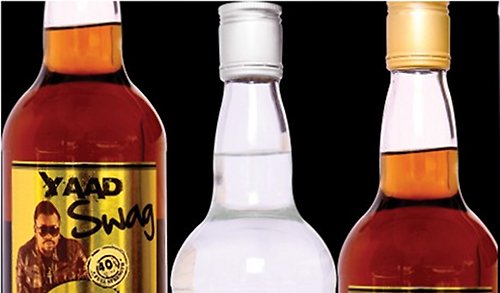 Quite aside from the fact that it has the best name of any drink, anywhere, ever, Yaad Swag makes the list on account of its cut-throat back story. Beenie Man’s partner-in-rum Corey Todd was previously a business partner of Vybz Kartel, with whom he created the Street Vybz Rum. After a profitable relationship, Todd jumped ship, shacking up with the ‘King Of Dancehall’  – and one-time Kartel enemy – instead. We’d be surprised if Babycham has quite such a torrid history. 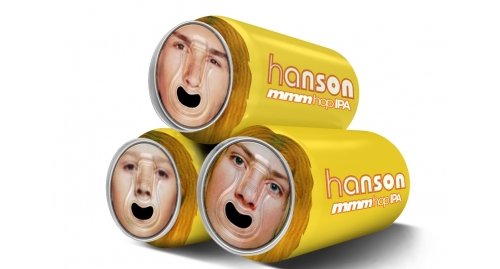 Finally, how do you escape the death-grip of a one-hit wonder? Remove the albatross from your neck, liquidize it, and hawk the results as an Indian pale ale. We’re hoping other fading stars go down the ‘Mmmhop’ route: Nizlopi’s The WKD Song? Agadoombar? Spirit In The Sky? Unfortunately, the above mock-up – via Creativity Online – isn’t the real packaging.