Listen to The xx’s Maida Vale session and interview 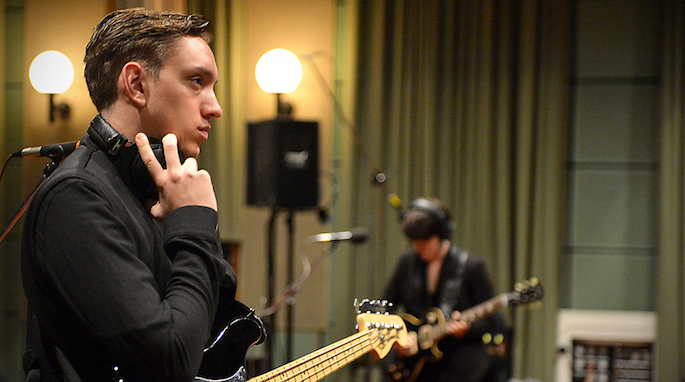 The xx descend on Maida Vale for a set and interview on Steve Lamacq’s 6Music show.

Fresh off their Bestival set, the soft-spoken trio spoke with the BBC’s Steve Lamacq about the creation of Coexist, their career post-Mercury Prize, and life on the road.

After the interview, the band played a few songs from their new album, which (as of today) is out worldwide. Our review of the highly anticipated sophomore effort finds The xx opting for evolution rather than revolution on Coexist.

Stream the interview and set via the BBC’s iPlayer.