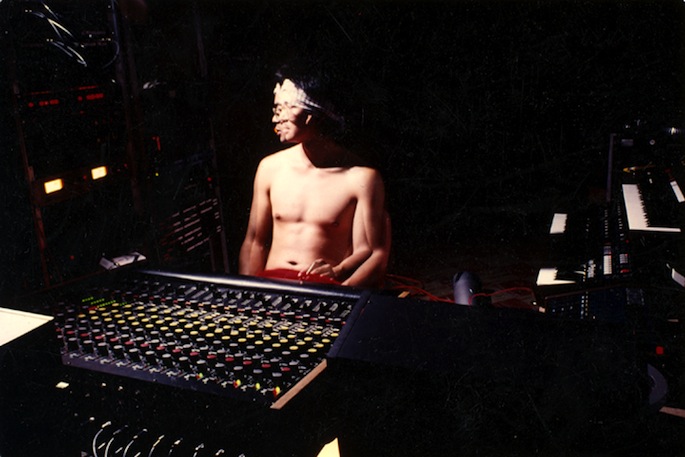 In the 1980s, Tona Ohama composed gloomy synthpop from an underground studio beneath his parents’ potato farm in Rainier, Alberta.

From this very Cold War setting came a handful of cult classic records. Paradoxically infused with a techno-phobic paranoia, Ohama’s music was crafted on then state-of-the-art equipment.

Minimal Waves has collected Ohama’s early output onto The Potato Farm Tapes, which includes tracks from his 1982 cassette Midnite News and other rarities that have only appeared on compilations. Out in early October, it will be pressed on 180 gram clear red vinyl and is limited to 999 hand-numbered copies.

Previously, Ohama appeared on Stones Throw’s The Minimal Wave Tapes: Volume 2, which was remixed by J. Rocc earlier this year. Stream the techno futurism of ‘The Drum’ below.