Prins Thomas to “have fun and jam” on new Orkester EP 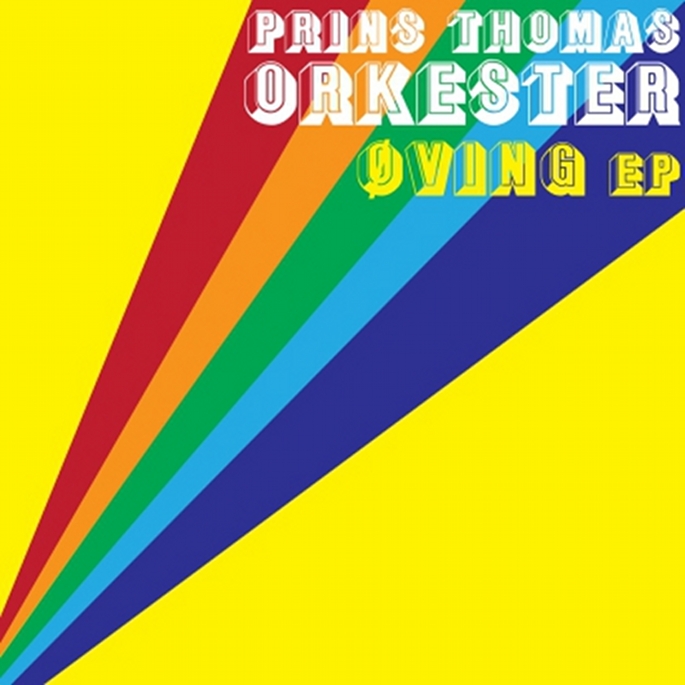 Prins Thomas has only just announced his sophomore full-length, but he’s already got another EP in the pipeline.

As we speak, nu-disco aficionados are dusting off their glitterballs for Prins Thomas II, Thomas’ forthcoming full-length on his own Full Pupp label. The øVING EP, by contrast, is credited to the Prins Thomas Orkester, a rag-tag bunch of Thomas’ “friends and friends of friends”.

The øVING EP will feature reinterpretations of pieces from Thomas’ archives. ‘Aril Moen’ is a revised version of Thomas’ ‘Morfar’ single from 2010. The three other tracks, meanwhile, are fresh takes on material from Thomas’ self-titled debut: ‘Snake Music’ is a variation on Thomas’ ‘Slangemuikk’; ‘Uggebugg’ becomes ‘Hamar Bluesklubb’; and ‘Sauerkraut’ is reconfigured as ‘Surkål’.

All of the tracks were reportedly produced with a maximum of two takes, and were produced with the aim to “have fun and jam”. In keeping with the record’s loose collaborative feel, Todd Terje has been recruited on mixing duty

The øVING EP is due on October 1 on Full Pupp, both as a 2xLP and as a digital download.